WRC Awards €15k to Man Accused of Being Drunk at Work

By FeltonMcKnight September 3, 2021 No Comments 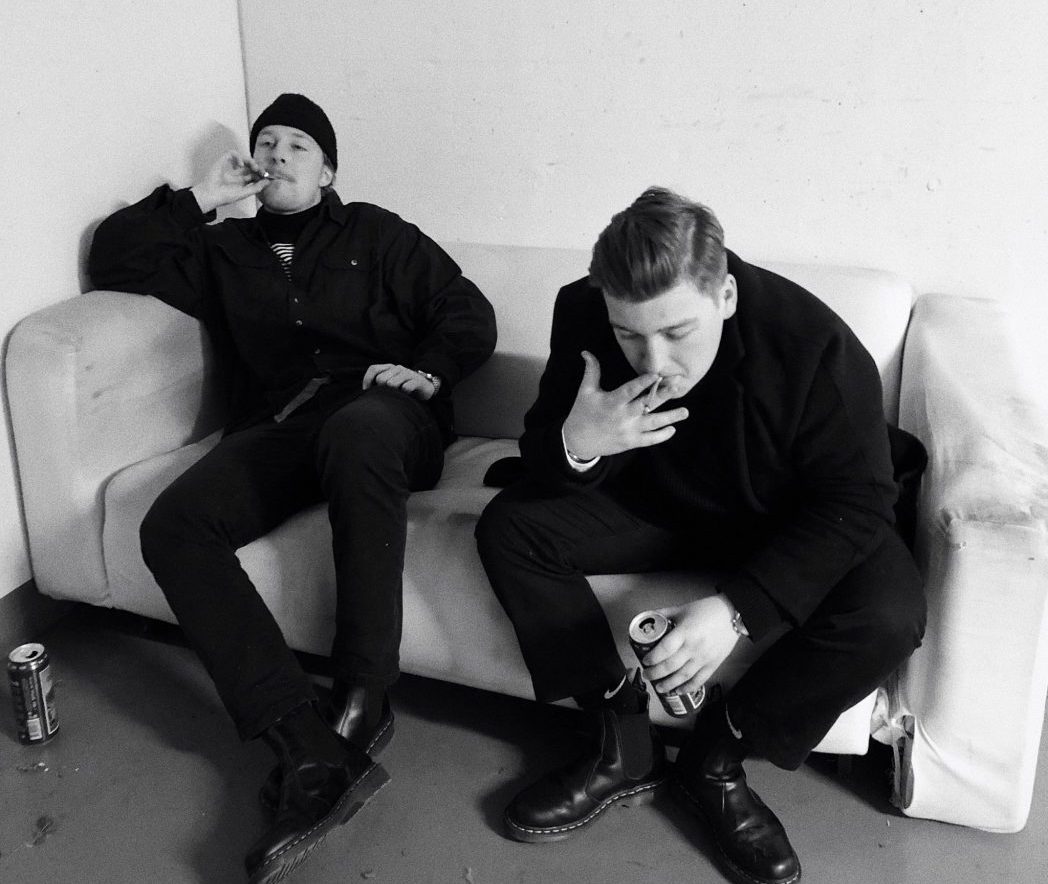 The Workplace Relations Commission (WRC) has ruled that a man who had been drinking alcohol just hours before starting work and subsequently lost his job has been unfairly dismissed.

The man, who had worked as a welder with a supplier of offshore chemical tanks, had been employed with the company since 2007, and was let go in September of 2020.

The WRC heard how, just hours after arriving for his shift, the man’s manager noticed that he had been acting peculiarly. Another depot manager was contacted, who was told that the employee was suspected of being “under the influence of drugs or alcohol”. In addition, the employee was also said to have been “stumbling and very loud”.

It was then that both mangers sat down with the complainant in a portacabin at the depot, and determined that “he was under the influence of alcohol”, as well as other evidence that they could “detect a smell of alcohol”, the WRC heard.

According to statements in the case, the employee admitted that he had been at a party the night before where he had consumed two beers, but did not take any drugs. The two managers ultimately decided that the man was not fit for work, and he was driven home. The next day, an investigative meeting was held where it was claimed that the employee had been unfit for work the previous day due to being drunk.

The WRC was told that there was “a smell of alcohol from the complainant at this meeting and he was asked if he would take a test”, which he allegedly refused to take unless performed by a GP.

“The complainant admitted to attending a party the night prior to the incident on September 14 and he did not go to bed until 4am”, the WRC heard, and that the allegation was confirmed that the complainant “was under the influence of something and he was then suspended with pay.”

The investigative meeting resulted in a disciplinary hearing at which the complainant was dismissed from his role due to gross misconduct.

In November, the complainant, who had been earning roughly €700-a-week on the job, lodged a complaint with the WRC in order to seek compensation. In response, the company insisted that it had not acted unfairly in dismissing the employee, instead asserting that it had “acted reasonably in the dismissal of the complainant for serious gross misconduct”.

While the WRC agreed that the allegations against the complainant were serious, a number of issues were raised about how the allegations were dealt with. For example, the fact that he had agreed to a medical test to determine his blood alcohol level but only if performed by a GP, was an “adequate response”, according to the WRC.

An Adjudication Officer with the WRC agreed to award the complainant €15,000 compensation for unfair dismissal, and that this was “a just and equitable amount having regard to all the circumstances of this case”.