More Than a Third of People Believe that Rights of People with Disabilities Not Adequately Respected in Ireland, Survey Reveals 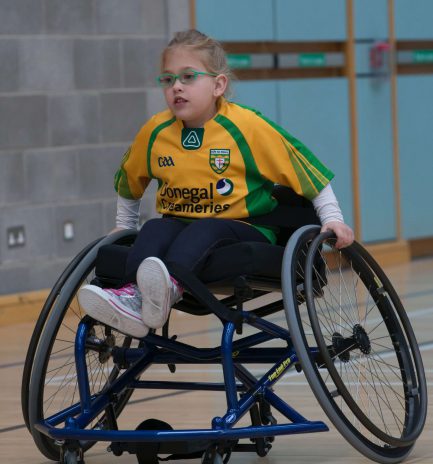 Those with disabilities and their rights are not sufficiently protected in Irish law, according to a survey commissioned by Safeguarding Ireland.

The survey, which was carried out by Red C last month and included the participation of 1,000 people, highlighted the need for stronger supports when it came to independent decision-making for those with disabilities in Ireland.

Safeguarding Ireland, a group which works to promotes safeguarding of vulnerable adults to protect them from all forms of abuse by persons, organisations and institutions in the State, believes that the recent survey highlights the need to ensure progress on adult safeguarding legislation. The implementation of the Assisted Decision Making Act, which is due to come into effect next year, is of particular importance, according to Chairperson Patricia Rickard-Clarke of Safeguarding Ireland.

The Act, which was signed in to Irish law in 2015, aims to help those with physical and mental disabilities in making their own decisions with legally recognised supports whenever possible. Despite this, the act has not yet commenced.

One major aspect of the Act will be the removal and replacement of the current wards of court system, established in 1871 under the Lunacy Regulation Act. It is instead to be replaced by a person-centred framework which will seek to expand autonomy for those who require support to make decisions in relation to their personal welfare, financial, and property affairs.

Regarding the delayed implementation of the Act, Roderic O’Gorman, Minister for Children, Equality, Disability, Integration and Youth, stated that the amendments were required in order to “streamline processes, in the interests of those using its provisions” before full commencement could take place. He further stated that such amendments would add additional strength to the safeguards implemented by the Act.

The Department of Children, Equality, Disability, Integration and Youth, in conjunction with senior officials from the Department of Health, the Department of Justice, the Mental Health Commission, the Courts Service, the HSE and the Decision Support Service, is working towards the implementation of the Assisted Decision Making Act in June of next year.