Redundancy special one-off payment of up to €1,860 for workers who were on the PUP.

By FeltonMcKnight September 21, 2021 No Comments 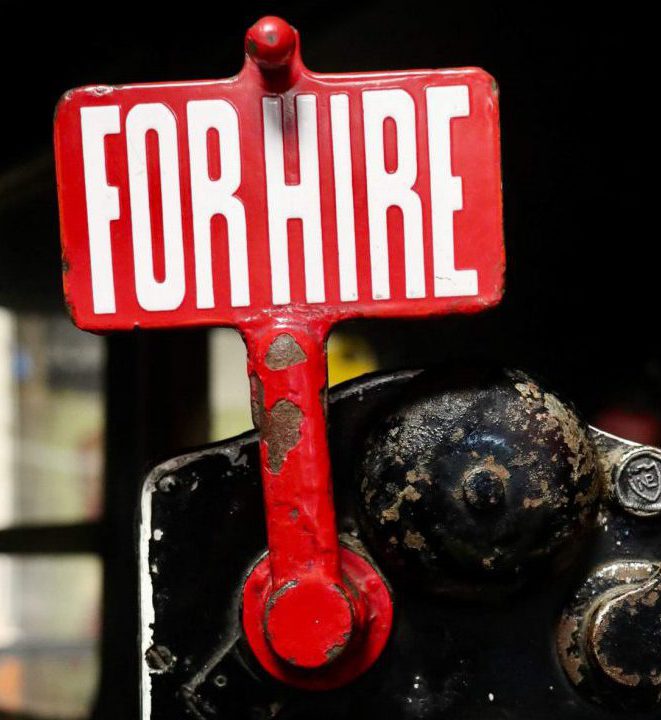 The Government has today announced a special one-off payment of up to €1,860 for workers who were on the PUP and have been made redundant.

Workers who are laid off up to 2024 and who were on the PUP for a part of a three-year “reckonable service” period will be entitled to the payment.

Workers will also be able to seek redundancies from September 30 if their employers do not take them back on.

In March 2020, the Government suspended the right to seek a redundancy if workers had been laid off or put on short-time work due to the lockdown.

This was in a bid to reduce pressure on employers who were “already struggling” and to reduce numbers of insolvencies and permanent job losses.

“That means that workers are not left out of pocket, they get the full redundancy lump sum that they should get,” said Tánaiste Leo Varadkar.

“But it also means that we’re not imposing additional financial burden on employers who may be experiencing financial difficulty.”

Employers who are also struggling to fund redundancies will be able to take out loans from the Social Insurance Fund (SIF) with zero interest initially and more time to pay it back.

However, this could cost the taxpayer up to €130m, with Mr Varadkar saying that costings could vary between €30m to €130m.

He said it is “impossible to know” how many redundancies will take place in the next few months, with latest figures showing that over 110,000 people are on the PUP.

“We think it’s going to meet the lower end, that’s what my officials say to me, they think the lower end estimate is the more likely one.”

New laws will be passed before Christmas and the scheme will be put in place early in 2022.

This means that those being made redundant will not receive payment until early next year.