Hit enter to search or ESC to close
Catastrophic Injury

Man Awarded €2.85m After Being Hit by Uninsured Driver

By FeltonMcKnight December 17, 2021 No Comments 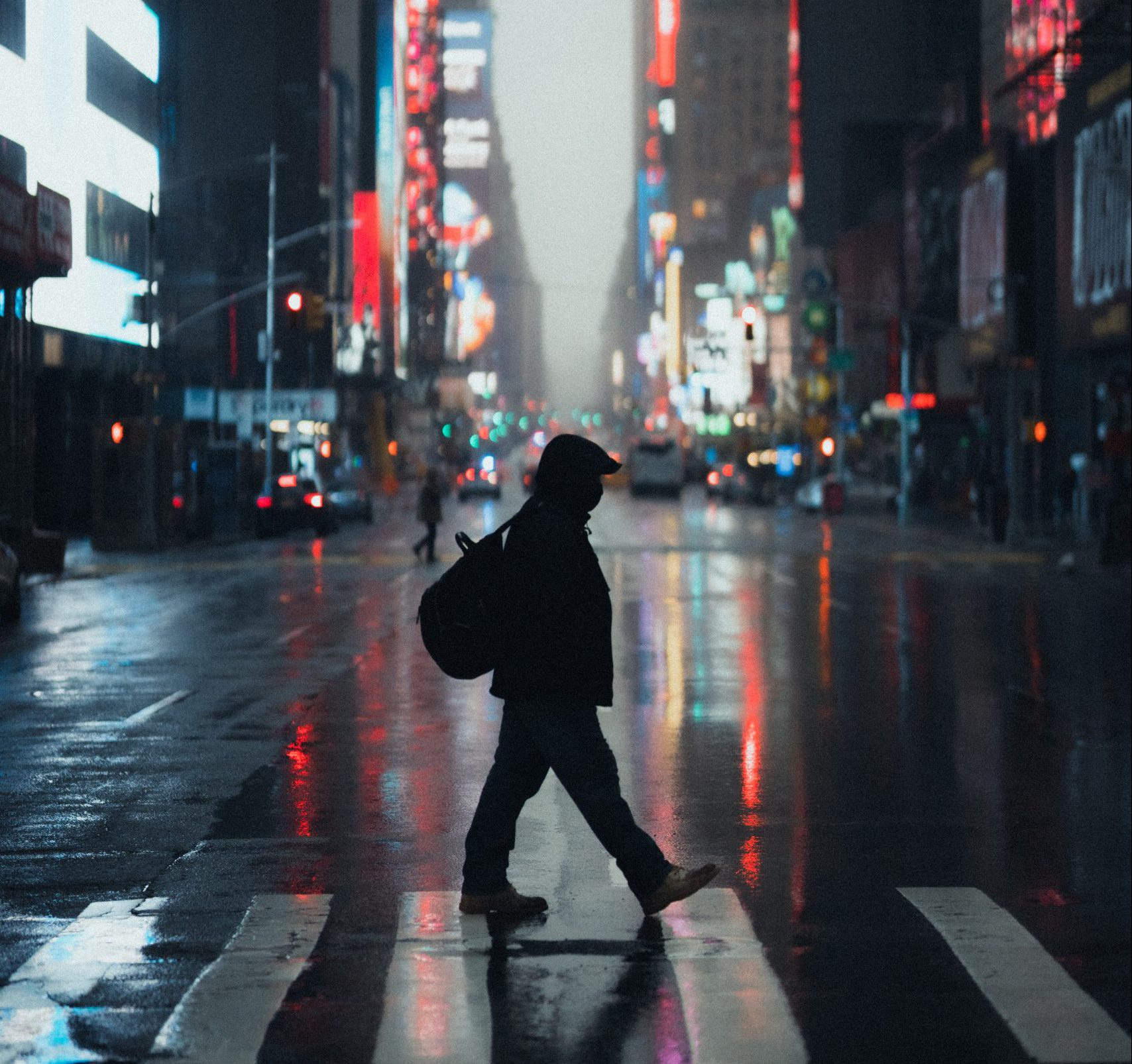 The man awarded €2.85m was deliberately hit by a van has settled his High Court action for €2.85 million against the Motor Insurers Bureau of Ireland (MIBI). The man (30) was struck by an uninsured driver in a van four years ago in Co. Longford and spent 16 days in a coma as a result of his catastrophic injuries. Established for the purpose of compensating victims of road traffic accidents caused by uninsured and unidentified vehicles, funds for the MIBI are collected through a levy on motor insurance companies.

Altercation the night before

The driver of the van was last year sentenced to six years in prison with the last year suspended for dangerous driving causing serious bodily harm. As a result of his injuries, the complainant now suffers from on-going health problems, which include dizziness, blurred vision, and a lifetime dependency on anti-epilepsy medicine. Counsel for the complainant noted how the amount of €2.85 million would mainly go towards his future care needs.