By FeltonMcKnight February 10, 2022 No Comments 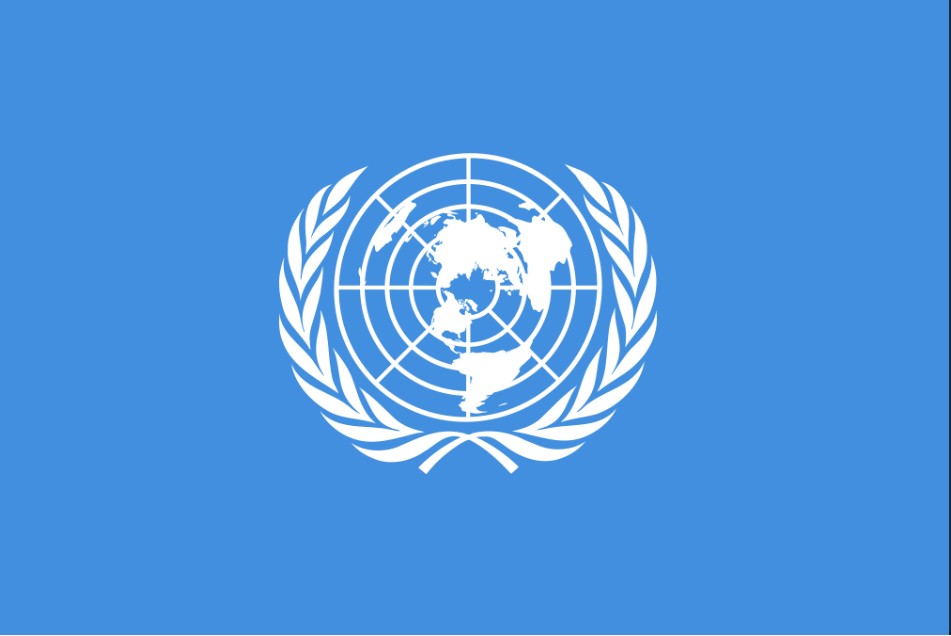 This Assisted Decision-Making Capacity Act 2015 was signed into law in Ireland on the 31st December 2015 and has not yet been commenced.

It is now due to be commenced later this year as Ireland has to comply with an obligation given to the UN to comply with its obligations under the United Nations Convention on the Rights of Persons with Disabilities from 2006.

Consequently I am now advised that the Act is going to be commenced in the second half of the year, some people say as early as June 2022.

Once commenced, the Act is going to bring wholesale changes into law which will affect every aspect of how anyone who has any form of capacity impairment will be dealt with or can have their affairs managed for them.

There will be a range of new concepts whereby, depending on the degree of disability, people can either appoint their own representative to assist them with their affairs or they can have someone appointed by the Circuit Court to manage their affairs for them.

The differing concepts of assistance agreements are:

A new Body called the Director of Decision Support Services (DSS) has been put in place and it will be charged with the oversight responsibility in relation to all of these matters.

In addition the new Act contains additional provisions in respect of Living Wills / Advance Healthcare Directives and this will bring a statutory framework to the area of the tricky concept of medical treatment and what a persons preference is if they are not in a position to express their will and preference while in hospital, and there are further provisions in respect of the concepts of Enduring Powers of Attorney which if enacted as per the current draft legislation will bring significant change to that area of law.

We need to start a process of publicising this so that the awareness can start to be built nationwide.