By FeltonMcKnight May 2, 2022 No Comments 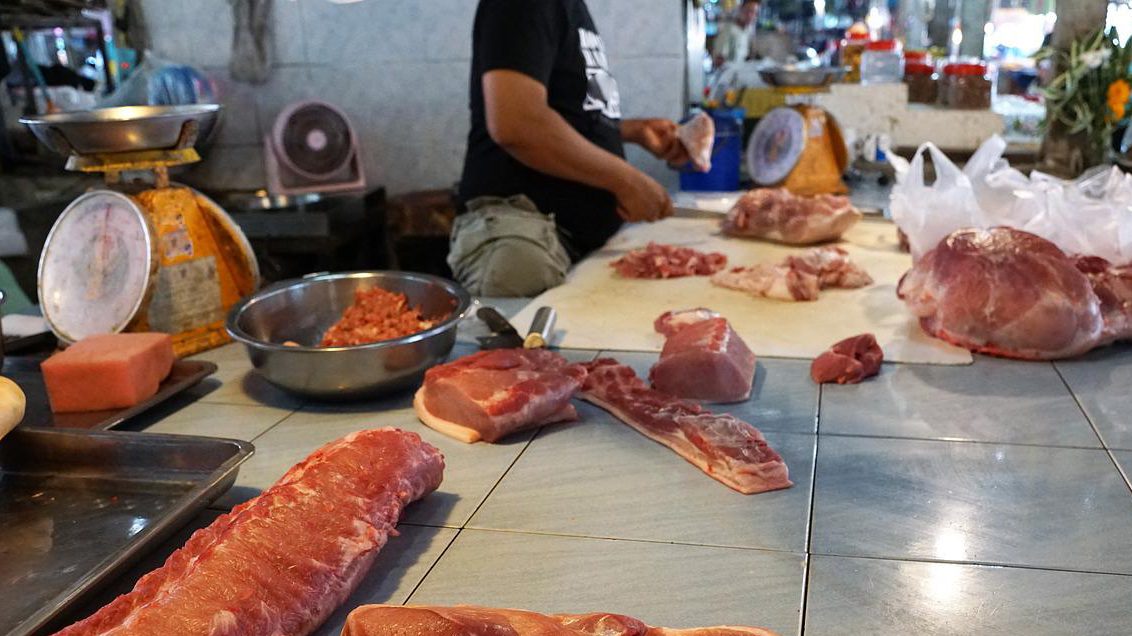 A butcher who worked for the same employer, a supermarket in Mayo, for 28 years has lost his claim for constructive dismissal at the Workplace Relations Commission.

Gerry Williams had been working as a butcher on the meat counter of Mahon’s Spar from 1991 to 2019. The employers were experiencing a downturn of business in 2017 and Mr Williams was required to perform additional tasks. He would no longer have assistance on the counter and was required to perform additional tasks including cleaning of the equipment.

He stated that the cleaning would take at least two hours per day whereas the employers stated that it should take no more than thirty minutes. Mr Williams stated that when customers came to the counter and saw him doing the cleaning tasks, they would turn around and leave, making him feel belittled. The employers also proposed introducing vacuum-packed meats and introducing some pre-packed meats in display fridges. Mr Williams viewed this as a serious diminution of his role.

Difficulties persisted between the employers and Mr Williams. He received a written warning for failing to perform the cleaning tasks now assigned to him, after which he went on sick leave for stress and anxiety.

After his return to work, the conflict between the parties worsened leading Mr Williams to quit in September 2019. He brought a claim for constructive dismissal to the Workplace Relations Commission (the WRC).