Child who was covertly recorded in assurance investigation settles case for €20,000 in Circuit Court 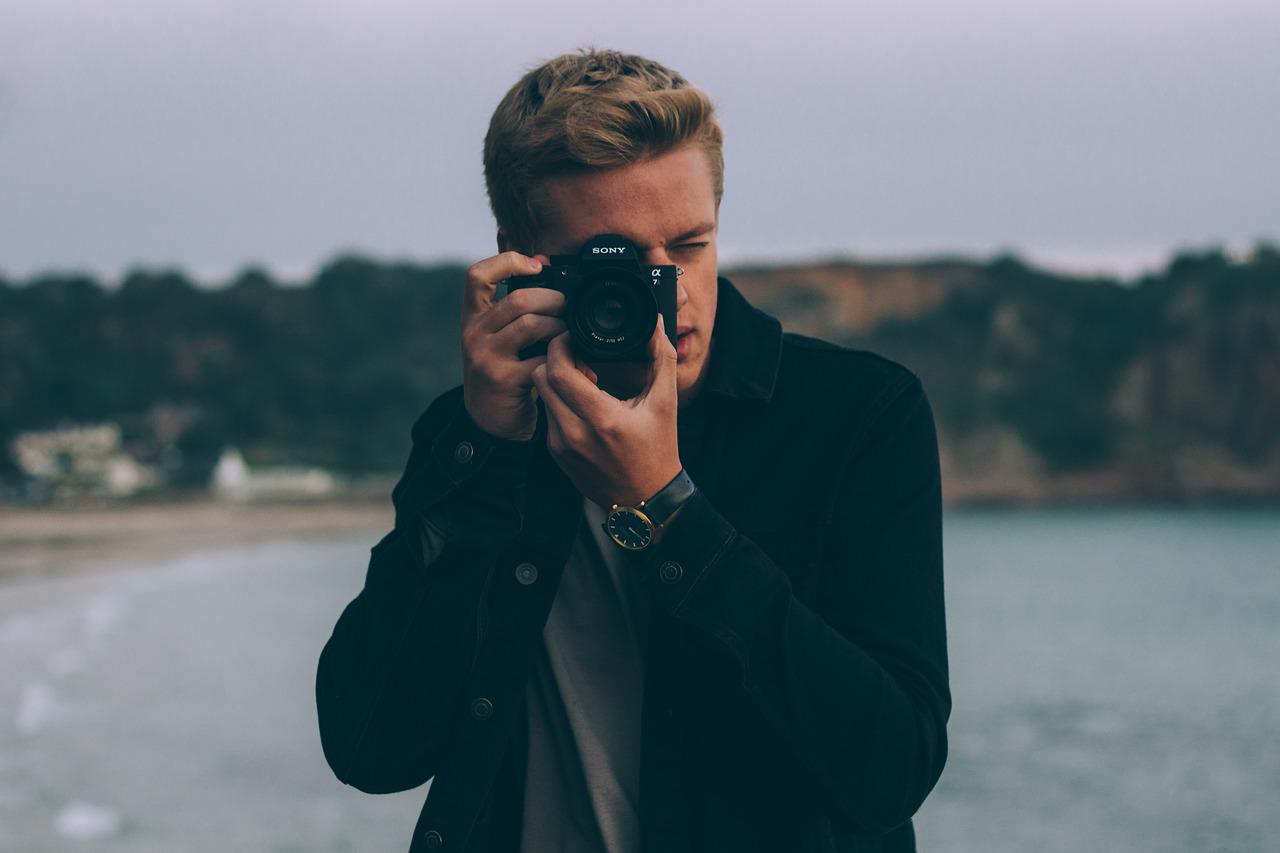 A judge of the Circuit Court has approved an offer of settlement by Irish Life Assurance for unlawful photographs taken of a child whilst it was investigating the mother’s claim under a disablement income protection policy.

On behalf of the child, her mother brought a claim against Irish Life for breaches of data protection legislation.

Irish Life fully defended the claim and did not concede that they were liable for the claim. However, an offer was made to settle the proceedings without admitting liability. They offered €20,000 in full settlement of any claim against it.

Because the claim involved a child, the matter had to be brought before a judge to determine whether or not the offer was fair. An earlier offer of €7,500 was rejected by a Circuit Court judge, Judge O’Connor, who commented that any offer should be at least €20,000. On the next occasion, a sum of €20,000 had been offered. Judge Berkley agreed that the sum was a fair settlement.

The money will be lodged in the Court Office until the child turns eighteen years old, when it will be released to her.