By FeltonMcKnight March 15, 2022 No Comments 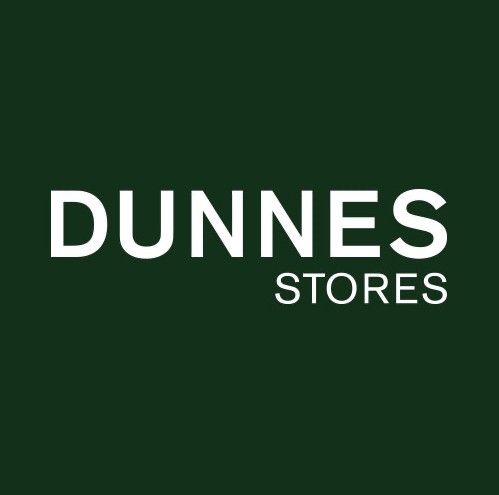 In January 2014, Mr Aldasouqi, a security manager for Dunnes Stores, was working in a Galway branch when he noticed a security camera appeared faulty and was not correctly positioned. It appeared to be hanging by a wire. He climbed onto a ladder in an attempt to rectify the issue.

The ladder collapsed from underneath him and he suffered a number of injuries. He claimed to have suffered injuries to his chest, abdomen, right arm, right wrist, and left knee, some pain to his right hip as well as soft tissue injuries.

He sued his employer, Dunnes Stores, alleging that the company was in breach of its duty of care to him by requiring him to use a ladder which was defective and exposing him to risk, which it should have been aware of.

Dunnes Stores denied that claim and alleged that Mr Aldasouqi was never asked nor required to perform the repair to the camera himself.

The matter came before Judge O’Connor of the High Court, sitting in Galway. In relation to the injuries, Judge O’Connor found that he could not rely on some aspects of the Aldasouqi’s evidence because his unsupported attribution of many of his physical complaints to the fall did not match the evidence of the independent medical practitioners who furnished reports and gave evidence.

Judge O’Connor accepted that Mr Aldasouqi was not required to perform repairs on the camera. He was required to notify head office of the issue. The Court agreed that on the day of the fall it was his choice to grab an unsuitable ladder and not to investigate other ways of replacing the camera. The Judge accepted that the company was not liable for the accident.

The Court dismissed the application stating that the employer had not, in this case, breached its duty of care to its employee.