By FeltonMcKnight October 29, 2021 No Comments 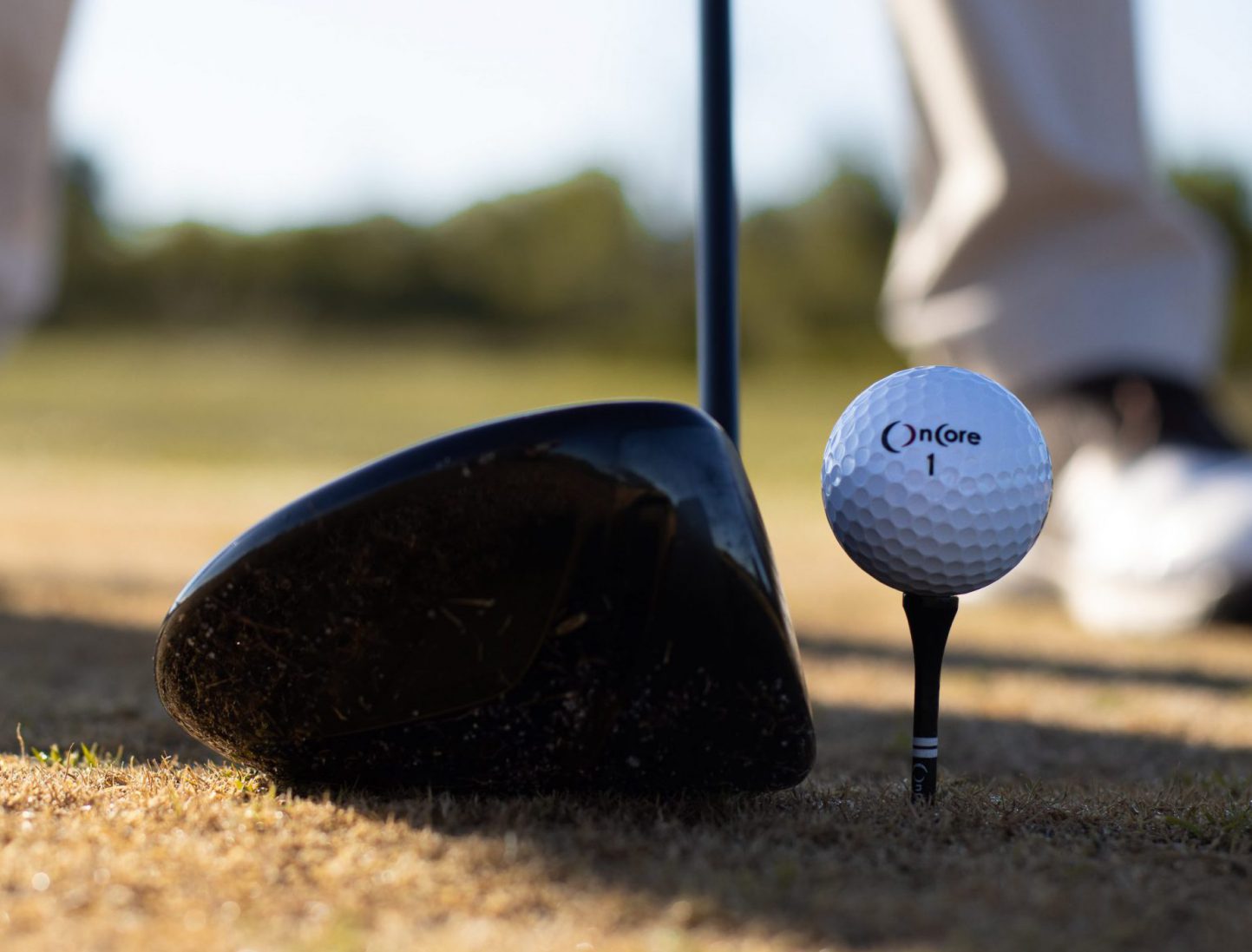 A man has been awarded €101,495 damages by the High Court after losing part of his finger while voluntarily assisting with the installation of timber cladding on the pro-shop of his local golf club in Co. Cork.

The man (48) lost part of the index finger on his left hand while assisting a carpenter in June of 2015. As the usual assistant of the carpenter was unable to make it, the club captain of the golf club asked the complainant if he would be able to assist with the installation.

In his claim, the man sued the four trustees of the club, Diarmuid Kilcullen, Mimi Stack, Stephen McCormack and Christopher Stack, all care of Cobh Golf Club. The complainant claimed that the trustees owed him a duty of care and their negligence caused his injury.

Claims of liability were denied by the defendants.

The court heard how the qualified carpenter, a member of the golf club, had asked the complainant to hold a long plank of timber balanced on a single milk crate while it was being cut with a circular electric saw.

While holding the plank, the carpenter unexpectedly lost control of the saw and made contact with the complainant’s left hand. The extensor tendon of his middle finger was also severed.

Following the incident, the complainant was airlifted to Cork University Hospital where he underwent an operation.

Although the man had paid part of his subscription fees to the club for the year, the club constitution states that membership fees must be paid in full by January 31st each year, failing which membership shall be deemed to be terminated. Ms Justice Hyland thus ruled that he was not a member of the club at the relevant date, and was therefore entitled to recover damages against the defendants.

In her ruling, she stated that the appropriate sum to compensate for his pain and suffering to date and into the future is €100,000.