Land Transfers between spouses can lead to Tax Implications

By FeltonMcKnight August 26, 2021 No Comments 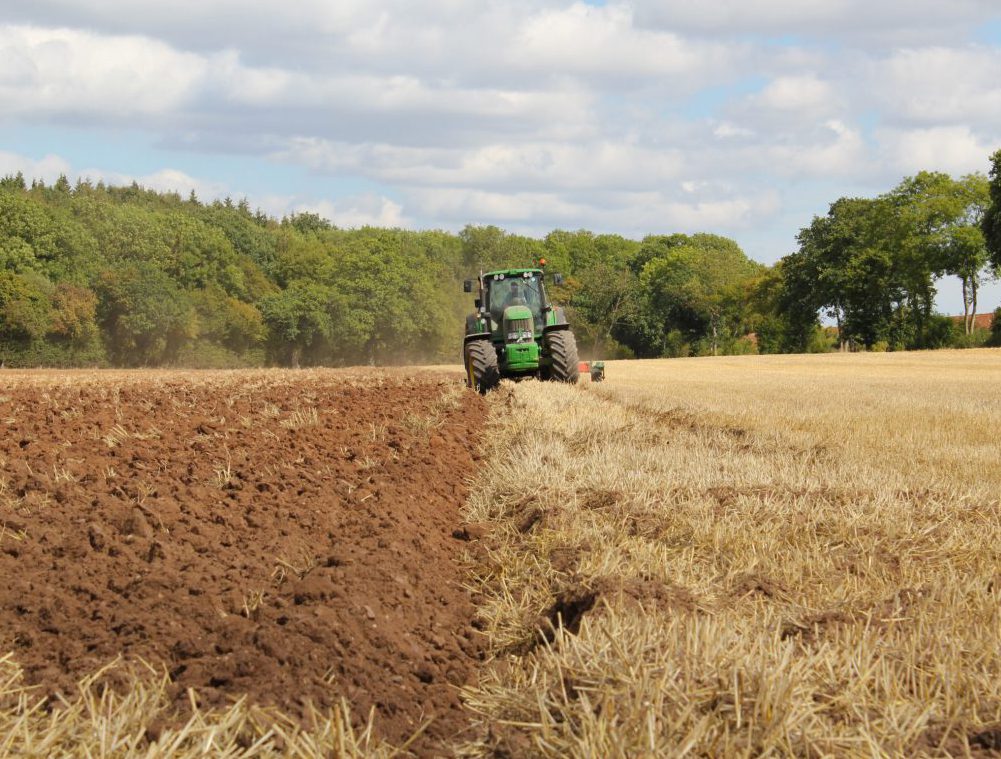 Farming couples putting their land into joint names do not realise that it could cause unintended capital gains tax implications, the Law Society has said.

It comes as an economist for the ESRI Economist told the Budgetary Oversight Committee that agricultural relief from capital acquisitions tax is ‘not well targeted’, and that it appears those with ‘substantial’ family businesses or farms are the primary beneficiaries.

Both Capital Gains Tax retirement relief and agricultural relief are seen as critical for the farming community, saving farm families millions in punitive taxes each year.

However, many farming couples put land into joint names not realising that it could cause unintended Capital Gains Tax implications, the Law Society has said.

This generally arises as to whether a female spouse is entitled to claim retirement relief where she has been working off farm; ie, whether she can prove that she has also farmed the land for 10 years prior to the transfer.

If she can’t, she could be liable for a tax bill on her half.

“The spouse can only step into the shoes of the other spouse in satisfying the 10-year usage requirement in a death situation — where the spouse farming the land has died,” the Law Society said.

The Law Society is recommending an amendment to the provisions for claiming retirement relief to allow for a spouse/civil partner to step into the shoes of the farming spouse in terms of satisfying the 10-year ownership and usage requirement.

It comes as Dr Barra Roantree of the ERSI recently told the Committee on Budgetary Oversight that agricultural relief on Capital Acquisitions Tax was among a number of tax reliefs that are “poorly targeted”.

While conceding that the matter was “incredibly emotive” and “important” in many areas of the country, Dr Roantree highlighted that the way agricultural relief operates is that the value of the asset for the purposes of inheritance is written down by 90pc.

He said: “There is no cap on that.

“Combined with the €325,000 threshold for Class A transfers — a person inheriting a family farm business from a father or mother — it is possible for multimillion-euro businesses not to pay any Capital Acquisitions Tax.

“Our point is merely that if the intention is explicit when the reviews are made to support succession within small family farms and businesses, it is not well targeted at doing that.

However, in its Budget 2022 submission, ICMSA said the transfer of the family farm to the next generation would not be possible in the absence of the 90pc agricultural relief.

Describing it as a “cornerstone relief” which promotes the transfer of land from one generation to the next, it said that it must be maintained.