No Valid Employment Permit Results in a Fine by District Court 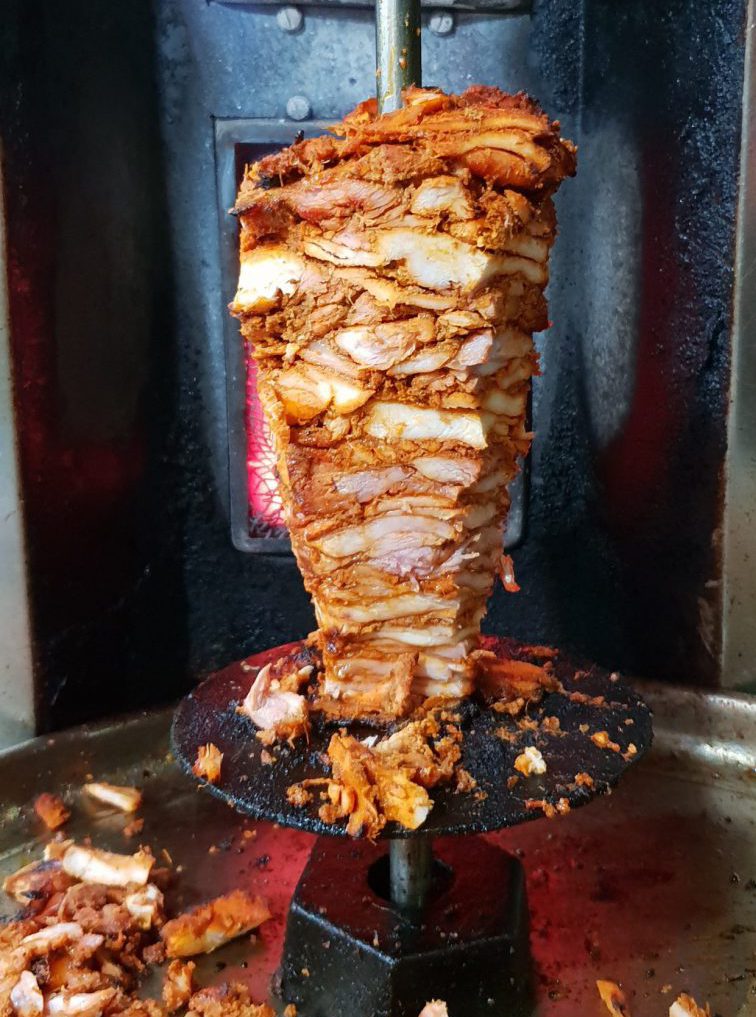 No valid employment permit results in a  Cork-based takeaway been fined by Cork District Court.

The court heard how the offence dated back to November 4, 2019.

State solicitor Frank Nyhan said that the accused had been detected employing a person who did not have an employment permit, an offence for which he had been previously convicted in 2017. Mr Nyhan further added that the offence carries a maximum  fine of €4,000 and/or six months in prison.

In response, Judge Marian O’Leary noted that the accused had “learned nothing from 2017.”

In response to the claims, legal counsel for the defendant noted that he and his wife were Irish citizens who had been here for 19 years, as well as being a business owner. He added that the person who had been employed illegally was “not in a good place at the time”.

The defendant’s counsel said that the employee did not speak English, and was reliant on extended family from his own country. This person was given a job by the defendant for a few weeks because of his particular circumstances.

Of the premises in Cork, the solicitor said that “It is very much run on a family basis. They look after their own community. The business was badly hit by the pandemic. He was very cooperative with the investigation. There was no question of hiding account books or anything like that.”

He confirmed that the accused had cooperated fully with the investigation.

Taking in to consideration that the business had been badly hurt by the pandemic, now employing four people as opposed to the usual amount of six, the solicitor asked that the judge be as lenient as possible on the accused.

A fine of €750 was imposed on the defendant by Judge O’Leary, giving him six months to pay it.

“It is about time he learned his lesson. I would be more lenient if he did not have a previous conviction,” Judge O’Leary commented.