By FeltonMcKnight July 6, 2021 No Comments 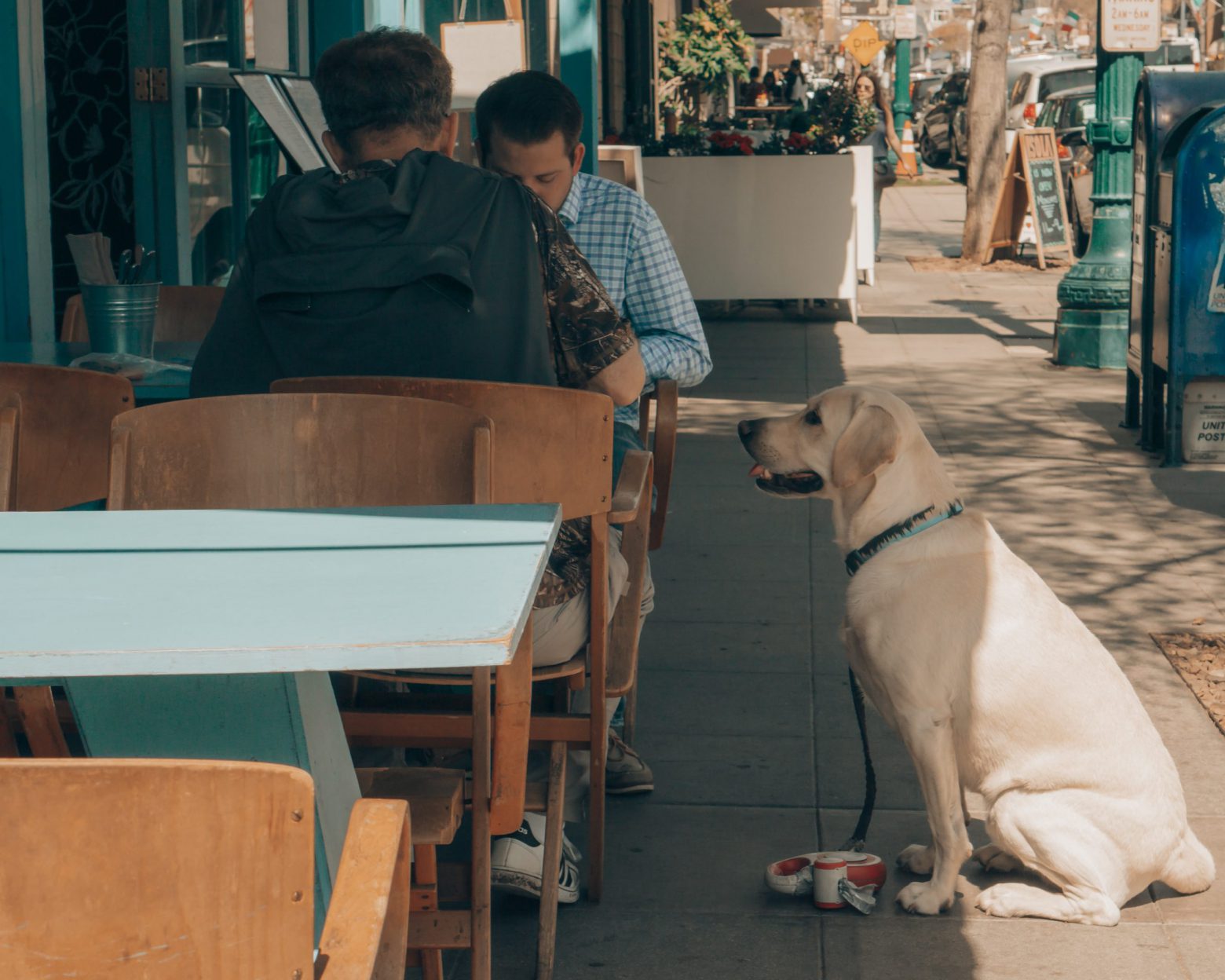 The opening of thousands of businesses operating in the hospitality sector was likely to be affected when Gardaí in Galway raised an issue in respect of licensing. The Gardaí flagged the fact that licensing laws only permit restaurants and bars to serve alcohol in designated areas. The licences would not cover the additional spaces now being provided by many city and county councils around the country. The outdoor space is being provided to ensure that as many businesses as possible are opened throughout the summer even if the Covid-19 situation does not permit indoor dining in the near future.

Initially, when the issue was flagged, Minister for Business, Enterprise and Innovation, Heather Humphrey TD, had asked that the Gardaí would use their discretion by not enforcing any such provisions in relation to outdoor drinking. Minister Humphreys was heavily criticised for taking such a position and it was determined by Government that emergency legislation would be required.

The Civil Law (Miscellaneous Provisions) Bill 2021 has now passed through both Houses of the Oireachtas and should be signed into law in the coming days.

The Bill makes provision for licensed premises to sell alcohol in outdoor seating areas whilst the health situation presents a danger to the public. It will come as a relief to many businesses which had invested considerably in refitting outdoor areas to ensure that they would be in a position to serve customers in outdoor spaces.

The Government was criticised for ‘tacking on’ a provision in the Bill which would allow for an increase in the number of High Court judges. The Government had been extensively lobbied to increase the number of judges to deal urgently with the backlog of cases, particularly, arising from the pandemic and lockdowns. The additional provision of the Bill was approved, and once signed into law, the High Court will obtain an additional five ordinary judges.