Access suspended for a father who fed his children meat 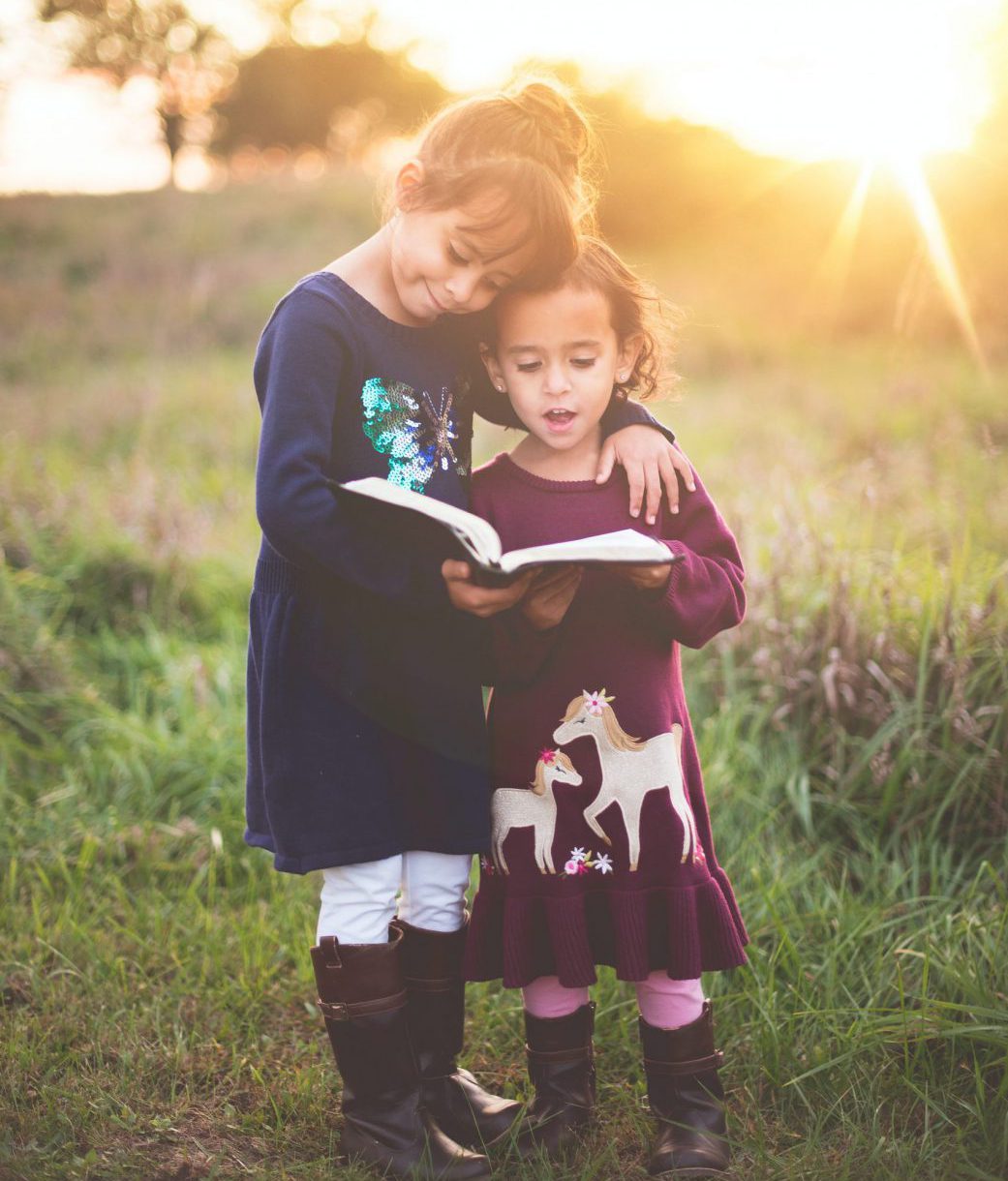 The father did not attend court due to medical reasons. The mother gave evidence of what had been occurring when the children attended access with their father. She gave evidence that she had been undermined by the father. The children had been told at access that their mother was a liar and not to be believed. Their mother’s name was not allowed to be mentioned at their father’s house and jokes were made about their mother’s new parent dying. The mother stated she felt it was an attempt to destroy her bond with her children.

Judge Larkin decided to suspend the access which had previously been in place for a period. It would be suspended until the father re-engaged with a court-appointed expert. Experts are usually appointment in contentious family law proceedings involving children. An expert’s role is to communicate to the court the voice of the child, so that the judge can take account of the wishes of the children. A welfare report may also be provided by an expert. The experts can be psychiatrists, psychologists, social care workers, social workers or registered teachers. The expert, in this case, had stated that the father’s actions and behaviour was having a profound effect on the children. Judge Larkin noted that the court appointed expert would make suggestions about recommencing access as soon as the father re-engages with her.