€31,000 Compensation for Worker Who Was Forced to Retire to ‘Protect’ Him from COVID-19 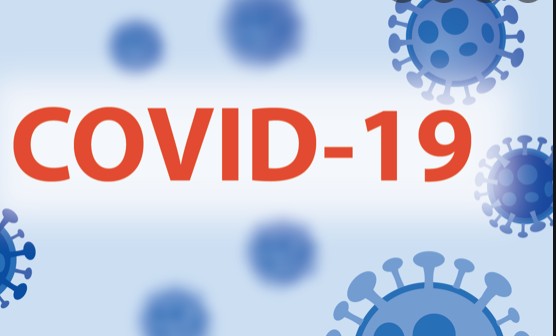 A worker with Heavey Technology-Quality Labels Ltd in Dublin has been awarded €31,000 after he was forced to retire by his employer.

Lodging a complaint under the Unfair Dismissals Act and the Employment Equality Act to the Workplace Relations Commission (WRC), the complaint (70) alleged that he had been discriminated against by being forced to retire in order to “protect him” from Covid-19.

Noting the public health advice for Ireland during the onset of the COVID-19 pandemic, the complainant requested time off from work before returning a number of months later. However, prior to his expected return to work, the complainant received a letter from the firm’s sales director  on 19 June 2020 that he had had to “reconsider” the question of a compulsory retirement age “given the developments and health pandemic over the last number of months”.

The letter went on to say that the sales director was “now making it an official company policy that retirement be taken in line with the state pension age which is currently 66 years of age… it is a policy change which I feel needs to be implemented given the current environment.” It was at this point that the complainant was then invited to a meeting by the sales director, where he was told that he was required to retire.

At an adjudication meeting in March of this year, counsel for the complainant stated that her client “had an expectation that he could work like any other employee; subject to his physical and mental capacity to do so”. She further noted that it was her client’s position that he could continue to work past the State pension age of 66, mentioning that a colleague of the complainant had worked at the company until the age of 72.

“The complainant was dismissed because of his age and not because the employer exercised an agreed retirement term of the employment contract,” she argued.

Contesting the allegations, company director Patrick Burke said that the firm had previously operated a flexible retirement process in “normal times”, but that, in order to protect their employee, the company asserted its “right to retire the employee.”

In refuting the stated claims of the firm’s company director, adjudicating officer Brian Dalton with the WRC wrote that the company had “no evidence to suggest this employee was unfit to work”, despite the public health guidelines in place at that time.

“On the evidence the manager is making a unilateral change without the right to do so. Is that change reasonable? The reason being that the employee is vulnerable and therefore should retire! This is not reasonable, as the manager’s decision distorts public health guidelines to justify his decision,” Mr Dalton wrote.

In his conclusion, Mr Dalton ruled that the complainant had been unfairly dismissed and awarded him €31,558 for the unfair dismissal – a sum equivalent to 18 months of his gross annual salary of €21,039.