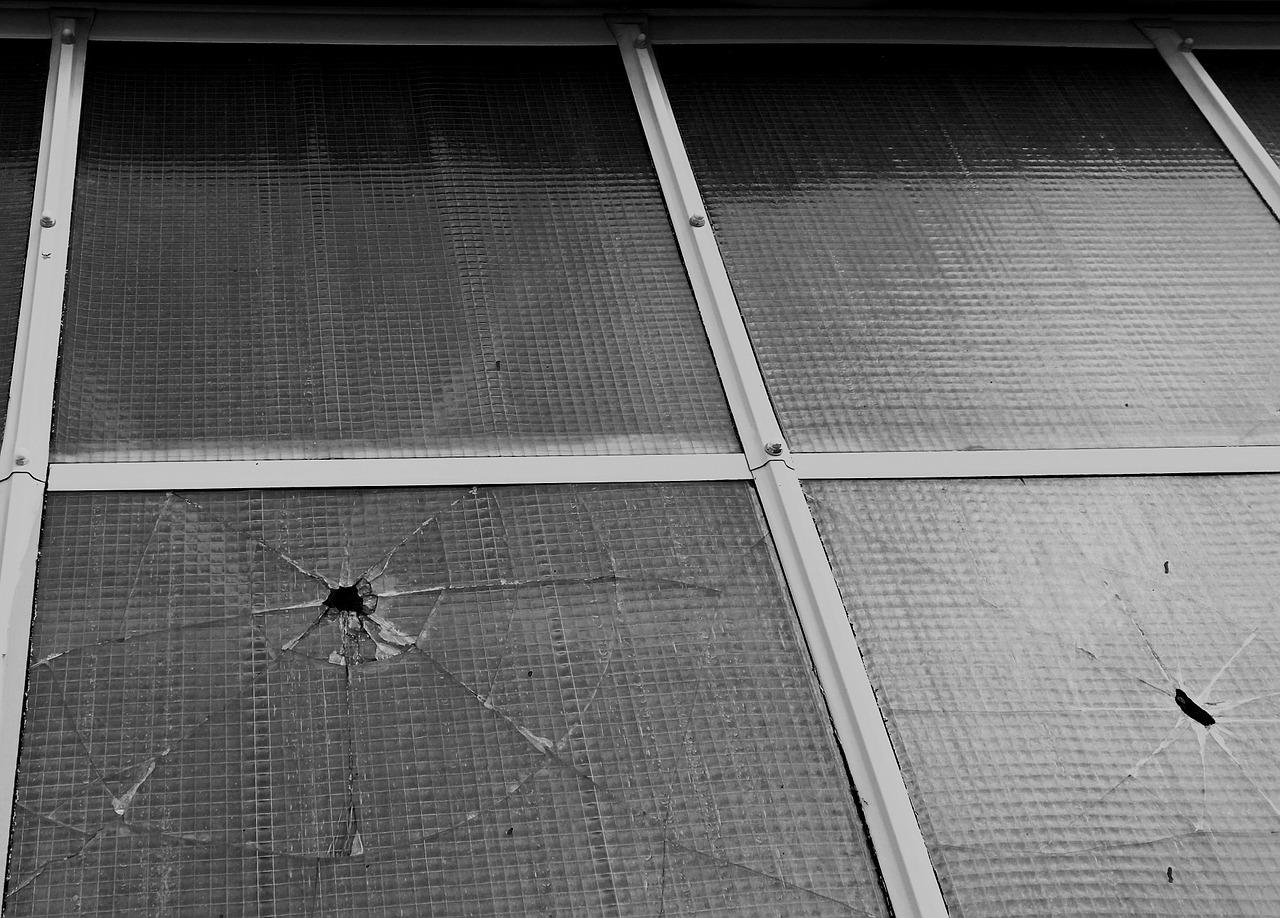 High Court Awards €113k to Glass Factory Worker after sustaining injuries to his lower limbs and back while at work.

The court heard how in March of 2018, the complainant (59) had been working at Tipperary Glass Limited of Railway Road, Templemore, Co Tipperary, when several sheets of glass fell from a trolley on top of him and knocked him to the ground. As a result of the incident, the complainant was left with compression injuries to his lower limbs and back, as well as several lacerations.

According to the employee’s estimation, the trolley had been carrying between 10 and 20 sheets of glass with a combined weight of 100kg. It was further alleged that the accident had occurred because another employee at the factory had failed to properly secure the sheets of glass which were stacked on the trolley.

Following the accident, Mr Justice Garrett Simons that the complainant had been confined to bed for four to six weeks as the injuries took some time to heal. He has also been left with permanent scarring to his legs, and continues to suffer from chronic back pain according to medical evidence that was presented.

Liability in the case had been admitted by Tipperary Glass Limited, and the action was before the court for assessment of damages only.

In his judgement, Mr Justice Simons said that the complainant was entitled to a sum of €75,000 in general damages. This was in addition to a further €38,000 in damages for loss of earnings to date. He is also expected to receive a sum equivalent to four years of earnings in respect of loss of future earnings, the amount of which is to be finalised at a date in the future.

Mr Justice Simons added that the complainant is entitled to a further €7,000 for special damages, with the case returning before the court later this month to deal with outstanding matters.