‘Get re-housed or move on’ Judge proclaims to dysfunctional couple!

By FeltonMcKnight September 7, 2021 No Comments 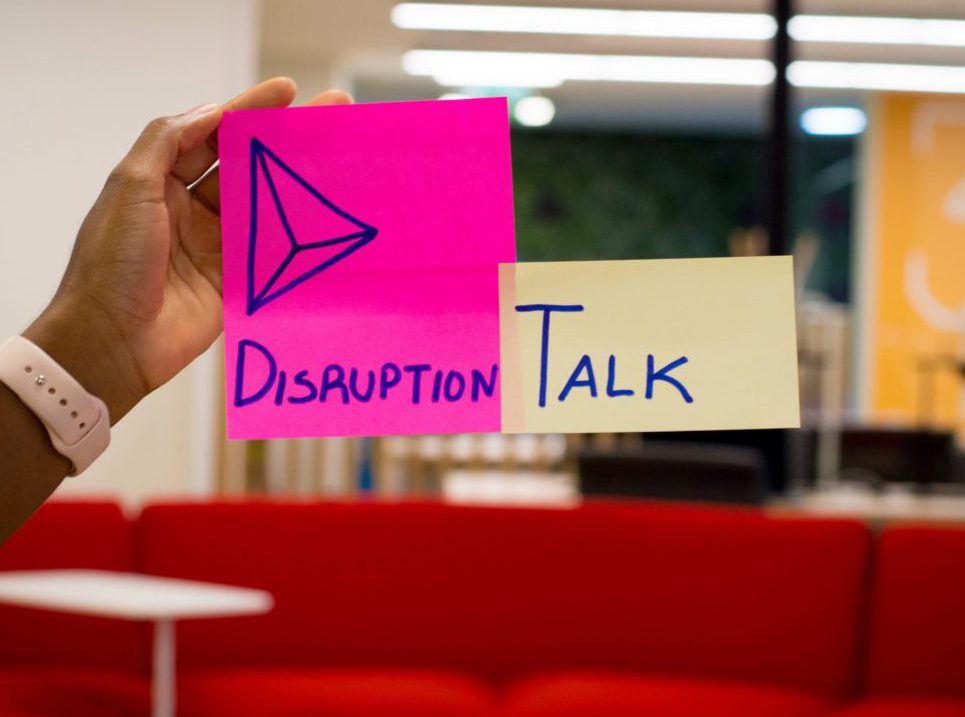 A judge has warned a combative couple that they will have to “sit down now and get re-housed or move on”.

The couple, who have been married for over forty years, have separate protection orders against one another. They have previously given statements in court that neither is allowed to enter the other’s bedroom or bathroom in the home that they share.

The husband now alleges that his wife has breached a domestic violence order, which brought them both before the Family Court once again after repeat applications previously filed by the couple against one another.

However, Judge Mark Larkin warned that the court was no longer going to tolerate the on goings of the couple and their multiple court appearances concerning complaints against each other.

In response, the solicitor for the husband stated that “the marriage has broken down and domestic violence legislation is not going to correct it”. He further noted that there were too many internal agreements concerning who can go where and who can do what in their shared home.

The solicitor representing the wife also claimed that the situation between the two had become “highly dysfunctional”, and that the issue ultimately boils down to one of housing.

“My client has inquired about alternative housing but the council require her to remove her name from the lease and to waive her interest in the property before allowing her to go on the list. That seems to me to be very unfair. She is at risk of homelessness,” she said.

Despite the circumstances, Judge Larkin maintained that the mutual belligerence between the couple was not something for the court to resolve.

“This is really wear and tear in the marriage and parties need to sit down now and get re-housed or move on,” he said.

Judge Larkin noted that the protection orders were to remain in place and adjourned the case until November.