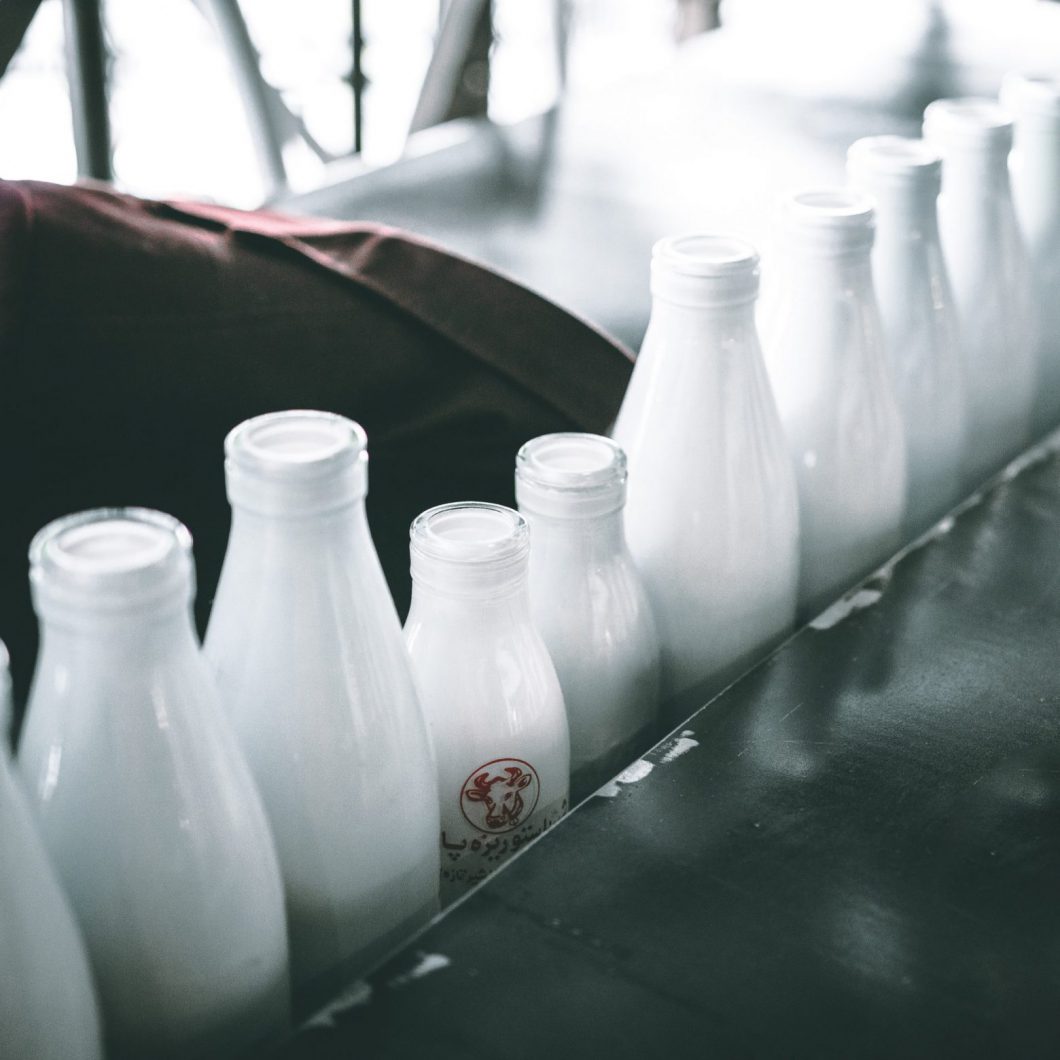 The supermarket giant, Lidl, has been ordered to pay the legal costs of a failed injunction application against the Irish Farmers’ Association.

Lidl asked the High Court to force the association to stop publishing an advertisement that the supermarket chain claims is defaming it. The injunction application was before Mr Justice Allen of the High Court in early June and the judge ruled that Lidl had not met the legal threshold to succeed in its application. The court rules state that a losing party must usually pay the winning party’s costs, and Mr Justice Allen saw no reason to depart from the rule in this case. Last week, the Court order Lidl to pay the association’s legal costs for having to defend the application.

The Irish Farmers’ Association began running an advertisement, which first appeared nationally last March, claiming that Lidl were marketing their milk under the names of creameries and dairies that do not exist. In the advertisement, the IFA states that the milk is not sourced from Irish farmers and is part of efforts by the retailer to drive down the price of milk. Lidl has responded stating that the milk does come from farms in the Republic of Ireland, that their 1 litre milk carries the National Diary Council mark but that the 2 and 3 litre cartons do not because they are packaged in Omagh. Lidl brought proceedings for defamation against the IFA.