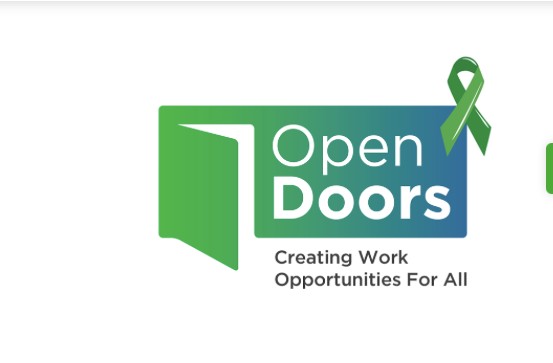 Tánaiste Leo Varadkar has said that proposals to introduce a national living wage in Ireland are due to be put forth before the government prior to its summer recess this year.

Mr Varadkar was peaking at the launch of Open Doors Initiative’s Pathways to Progress, a new employment support hub for migrants in to Ireland that aims to support marginalised groups to access further education, employment and entrepreneurship in Ireland. Of the proposals due before government, Mr Varadkar said that introducing a living wage “will be an important change” for workers in Ireland.

At present, the minimum wage in Ireland stands at €10.50 per hour. According to the Living Wage Technical Group, comprised of researchers, academics and social justice groups, the living wage in Ireland is €12.90 per hour, €2.40 higher than the current national minimum wage.

The Living Wage Technical Group advocates for the introduction of a national minimum wage, set at €12.90 per hour, stating that this amount makes possible a minimum acceptable standard of living in Ireland today.

According to the group’s findings, a national minimum wage is “based on the concept that work should provide an adequate income to enable individuals to afford a socially acceptable standard of living.” It further states that the introduction of a national minimum wage would be “evidence based”, grounded in social consensus and derived from “Consensual Budget Standards research which establishes the cost of a Minimum Essential Standard of Living in Ireland today.”