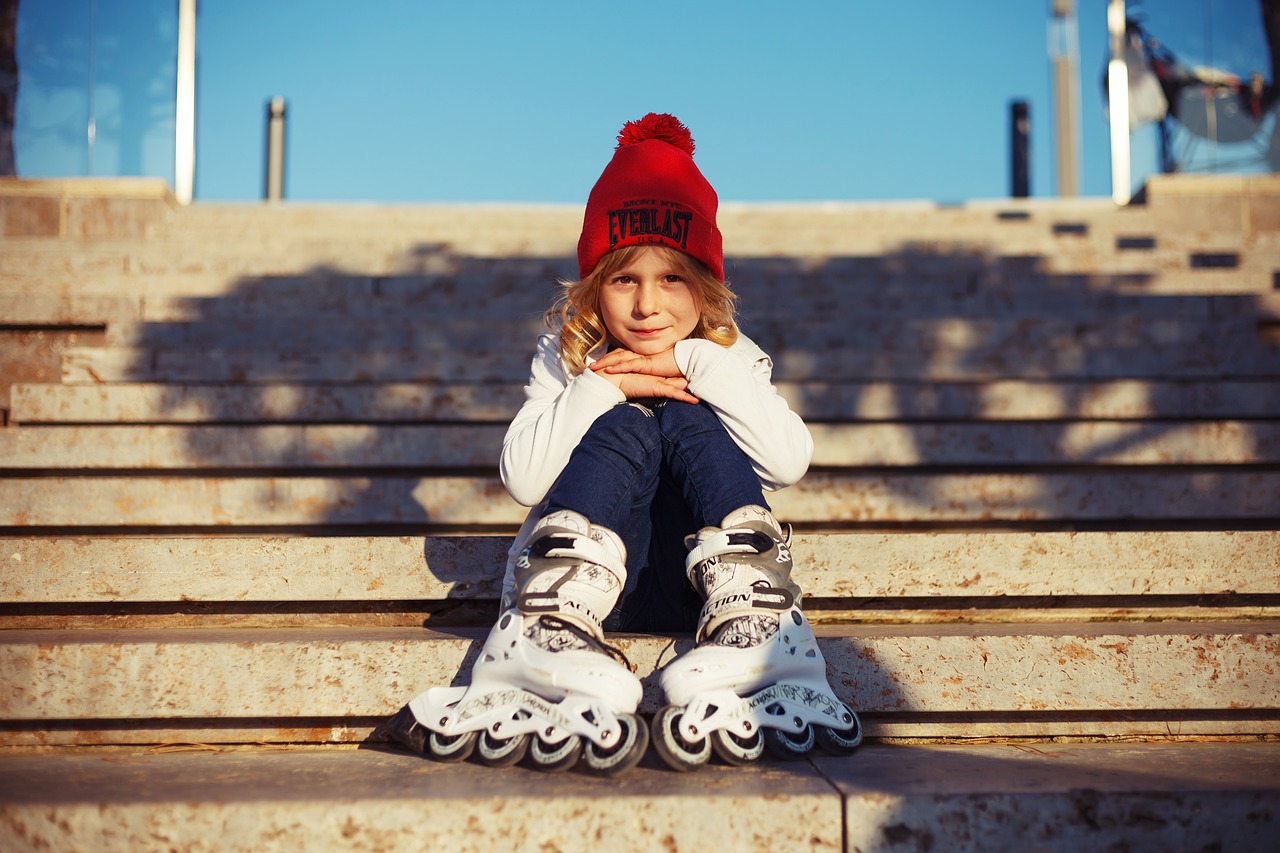 A woman has been awarded damages of €27,500 after slipping and injuring her ankle while roller-skating 13 years ago during a Christmas outing.

The Circuit Civil Court heard how the woman, who was 11-years-old at the time of the incident, had been roller-skating with members of the Cool Kids youth club in 2009 at the Spin Roller disco on the Longmile Road, Dublin, when she suddenly fell on a sloping step while returning from the bathroom.

Barrister Kevin D’Arcy told the court of how it was thought at first that she had broken her right ankle as a result of the fall. Following the incident, she was taken to Tallaght hospital where her foot and ankle had been treated for a fracture.

After her initial treatment, the complainant was later referred to Consultant Orthopaedic Surgeon David P. Moore of the fracture clinic. However, it was eventually uncovered that she had not suffered any bone injuries.

Proceedings before the court were therefore dealing with what had transpired to be a soft tissue injury with lingering issues.

The woman, who is now 24, attested that her life had been significantly impacted by the injury, forcing her to give up both gymnastics and her hobby as a majorette at her school. Her social life had also been interrupted throughout her schooling and post-education.

Mr D’Arcy informed Judge James McCourt of how the complainant’s solicitors had carried out extensive correspondence with one of the defendants, Liam Sutcliffe, as well as a defendant company, Zenroyal Limited, of Finches Park, Longmile Road, which was no longer in existence. Mr D’Arcy further noted that a judgement had been obtained by the complainant’s solicitors against Mr Sutcliffe in default of appearance, reporting that when his name was called out in court, he had not answered and was not legally represented.

Judge McCourt stated that, in consideration of the evidence that was presented before the court and that he would only being dealing with Mr Suttcliffe, the complainant, who Judge McCourt acknowledged had waited a long time to have her case dealt with, was entitled to succeed with her claim.

For her pain and injuries to date, as well as in to the future, the woman was awarded €27,500 damages against Mr Sutcliffe, together with Circuit Court costs.