By FeltonMcKnight January 25, 2023 No Comments 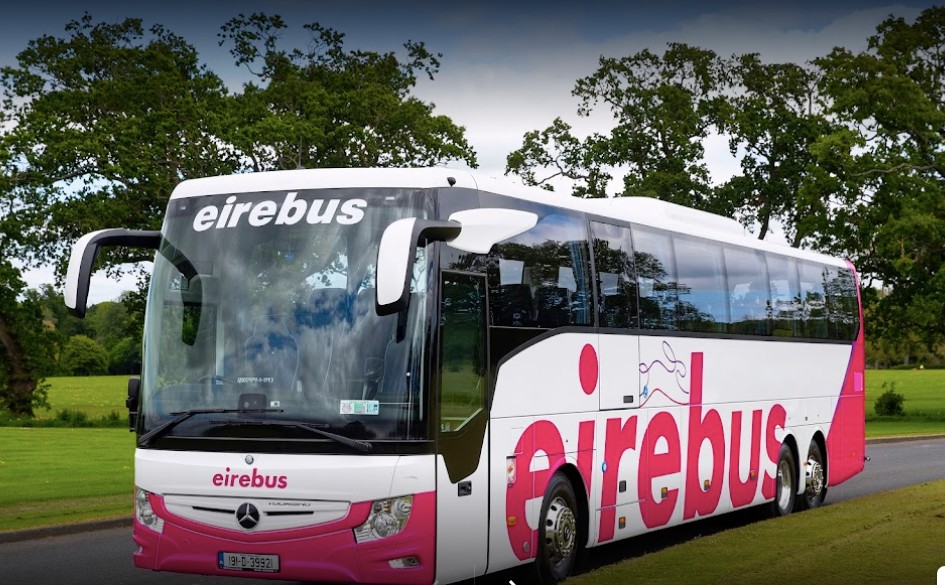 A Bus Éireann driver who was stabbed with a syringe by a passenger onboard has been awarded €63,750 by the High Court.

The court heard how the assailant had stabbed the bus driver with the syringe near the Mayfield terminus in Cork City in April of 2018. It was then that a bag of money was stolen from the driver’s cab due to the protective screen that separates the driver from the passengers being open.

Following the incident, the driver was treated for HIV and hepatitis, neither of which he contracted. The driver then attended his local GP for a number of months afterwards and was prescribed sleeping medication, along with antidepressant medication in 2019.

Upon returning to work nearly one year after the event, the driver claimed that he had began to suffer from anxiety and panic attacks. Although he continues to suffer from these symptoms, Ms Justice Marguerite Bolger noted that they had lessened in their severity.

In his testimony the court, the driver described how he had always driven with his screen open as it was difficult to hear passengers when it was closed. Contesting this assertion, Bus Éireann stated that it was company policy for the screen to always be closed.

While the judge acknowledged that Bus Éireann had provided the driver with a screen and commended them for doing so, she said that the driver had never been instructed or advised to keep it shut. In addition to the provision of the screen itself, the company should have also “communicated, implemented and supervised the company’s policy of keeping the screen [closed] to its employees”.

Provision of Screen “not enough”

She further added that the provision of the screen “was not enough”, per the Safety, Health and Welfare at Work Act of 2005 that obligates an employer to determine and implement health and safety measures necessary for the protection of an employee.

In the opinion of the judge, therefore, she was satisfied that the company had not adhered, insofar as was reasonable, to provide a safe place of work as required by the 2005 Act. However, the judge did acknowledge that by failing to keep the screen closed, the driver was 15 percent liable for the incident.

In awarding €75,000 plus special damages to the complainant, the judge reduced the amount by 15 percent due to the “modest” contribution to liability on behalf of the driver.