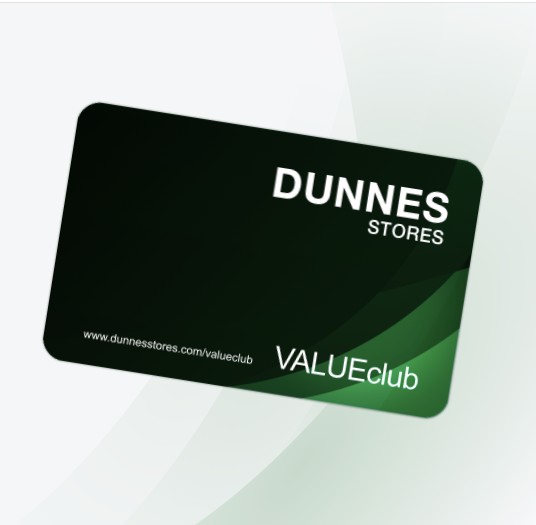 The award was made to a 60-year-old woman following her fall at one of the chain’s outlets in the Ashleaf Shopping Centre in Walkinstown, Dublin 12, in June of 2013. In December of 2020, Mr Justice Michael Hanna of the High Court found in favour of the complainant, concluding that she had fallen due to a small amount of an oil-like substance on the supermarket floor. He further noted that the woman’s injuries, which included soft tissue damage to her knees, had not been overstated or embellished.

In a judgment on behalf of the three-judge Court of Appeal on Wednesday, Mr Justice Seamus Noonan said that the crux of Dunnes’ appeal centred on the supposed lack of evidence for the judge to conclude there had been a contaminant on the floor that caused the accident. It further contested that the complainant had not originally stated that there was a substance on the ground, and that Dunnes was therefore called upon to argue against a case that had not been made.

However, Justice Noonan refuted this reasoning, saying that Dunnes should have applied for an adjournment if it felt it would be prejudiced at the trial when the complainant sought to amend her account in light of new evidence. Dunnes was not being asked to meet an entirely new case, Justice Noonan said, noting that the woman had always attested her fall was the result of an extremely slippery floor. The difference now was that the complainant said it was due to a spillage as opposed to an overly polished floor.

According to Justice Noonan, it was a “misconceived” argument to say that the trial judge in the original case was not entitled to infer, in the absence of direct evidence, that there was a slippery substance on the floor, adding that he too would have drawn “precisely the same inferences”.

On behalf of the three-judge Court of Appeal, Mr Justice Noonan dismissed the case brought by Dunnes in its entirety.