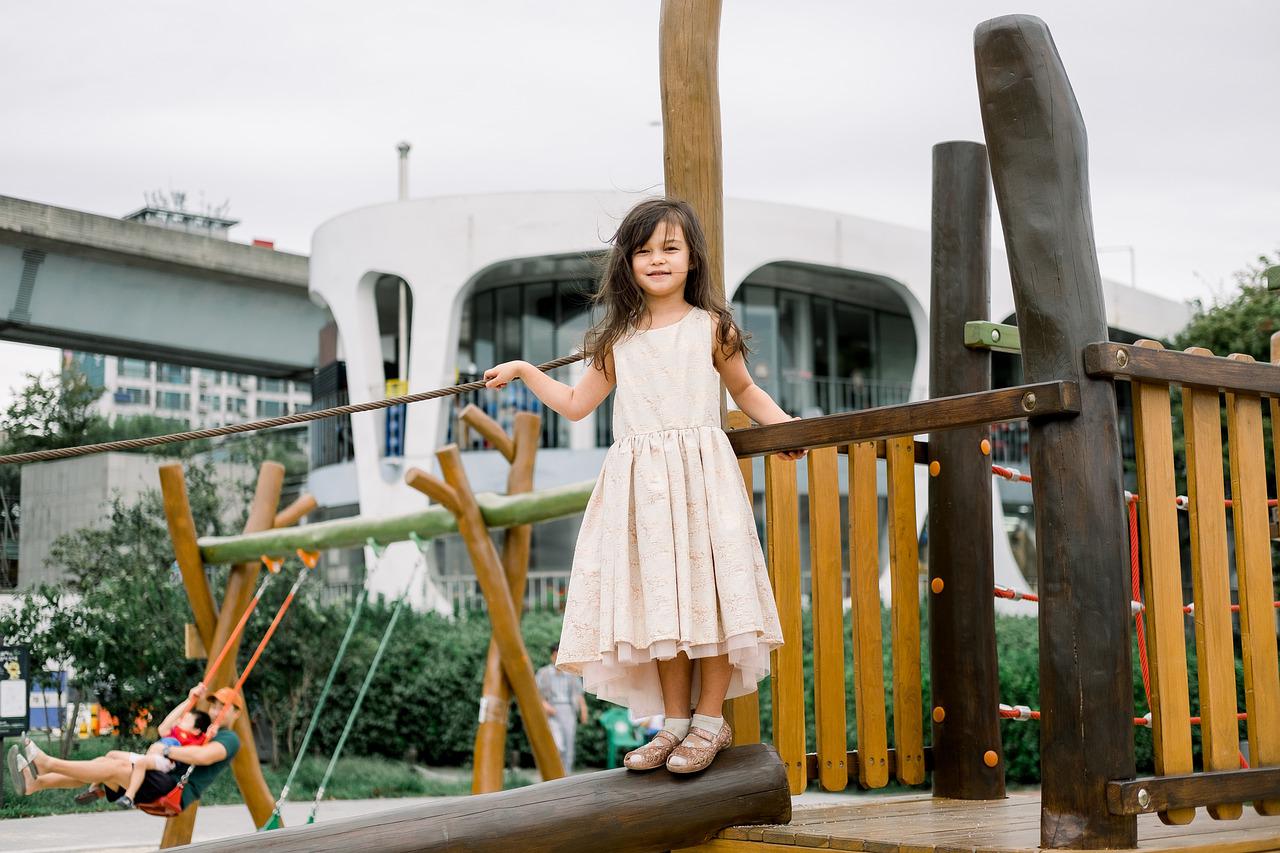 A child who has been left with a scar above her eyebrow after falling in a playground has settled her High Court action for €70,000.

The court heard how the girl, who was four years old at the time of the incident and accompanied by her father, had been playing at her local playground September 5, 2018 in Dublin. While running towards one of the slides in the playground, it was claimed that the child tripped on a black rubber mesh mat that was allegedly protruding from a grassy area.

Upon tripping, it was alleged that the girl hit her head against the edges of the slide, sustaining a burst laceration to the left side of her forehead. She was then taken to hospital where the laceration was repaired under general anaesthetic.

As a result of her injury, the girl, who is now seven, has been left with a 4cm scar over her eyebrow. Although medical reports indicate that the scar is permanent in nature, it is expected that the visibility of the scar will fade over time.

Hearing the case, Mr Justice Garrett Simons noted that liability was at issue, and that Dublin City Council had contended an unknown third party had interfered with the playground mat. Dublin City Council further stated the playground was regularly inspected, which the judge said was proven by documents which came to light during the discovery process of the case. With that in mind, Judge Simons said the crucial fact was that there was a risk in relation to liability of the case.

In approving the settlement amount of €70,000, Judge Simons informed the girl’s mother that “a bird in the hand is better than two in the bush”. He further noted that he had the benefit of three medical reports, and also inspected the scar which he said was “just about noticeable”. Despite this, he commented that the girl appeared to be handling it very well.