Employee Who Walked in to Double Plate Glass Doors at Work Awarded €16,692

By FeltonMcKnight March 24, 2022 No Comments 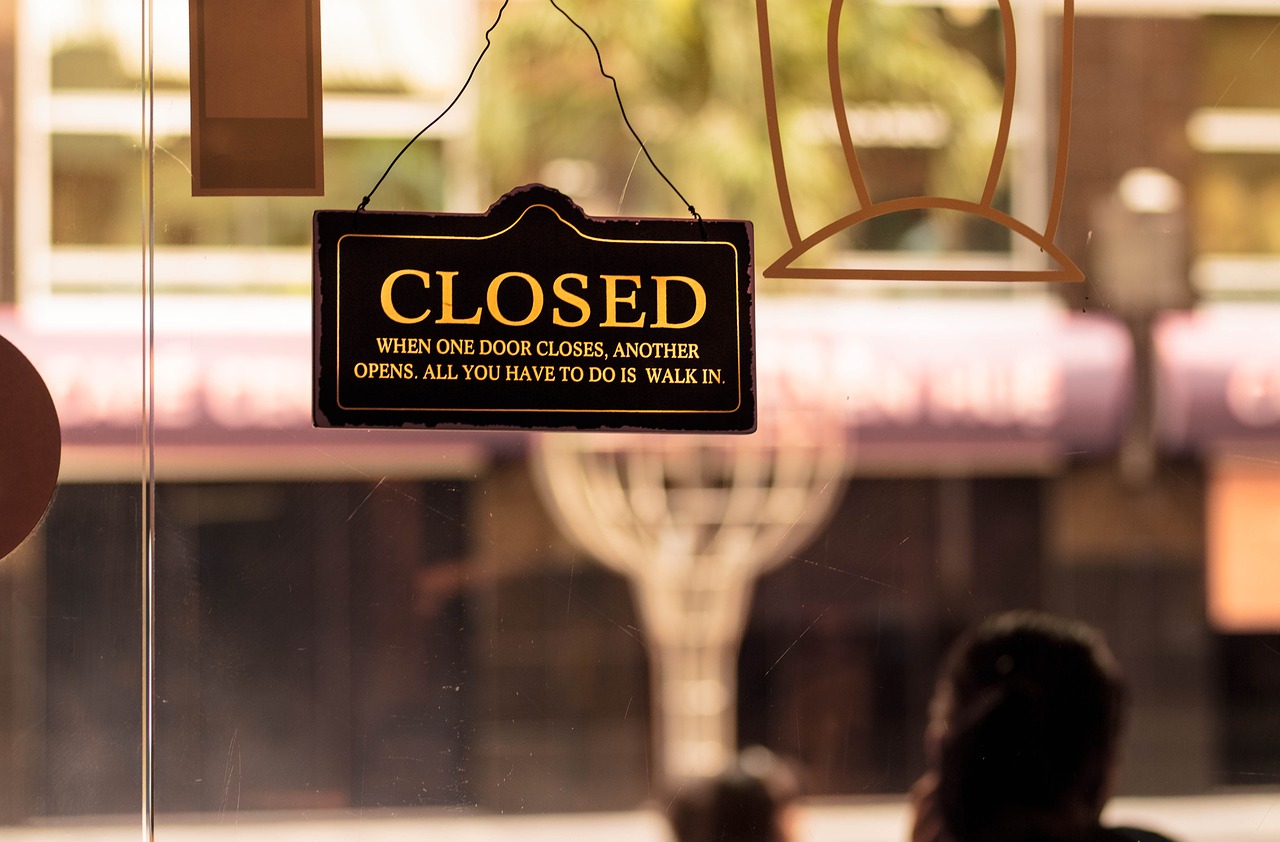 A woman who walked into Double Plate Glass Doors has been awarded more than €16,500 in damages after she walked in to a door at her place of work and smashed her front teeth.

The Dublin Circuit Civil Court heard how the woman, an information technology executive, had walked into double plate glass doors at her office located in Merrion Square, Dublin, in January 2017.

Counsel for the complainant described how her client had been loading computer items in to her car outside of the office building, continually going in and out of the glass doors as she did so. The final time she did so, however, the doors had somehow been closed, causing her to unwittingly walk in to them.

Counsel further detailed how the doors had previously been fitted with plain frosted strips that had been removed prior to the accident in order to facilitate the installation of new strips with the company’s logo.

“In the immediate aftermath she was bleeding from her mouth and broke two teeth and fragments of each of them were found on the floor,” Judge Dara Hayes said.

“She experienced significant shock and distress.”

As a result of the incident, the complainant underwent significant dental treatment, having had four teeth crowned after sustaining fractures to her four upper front teeth and additional nerve damage to two of them.

Questioning whether the two-metre long door handles of the door constituted enough of a warning that the doors were closed, Judge Hayes noted that a forensic engineer claimed that the only reason the complainant would have walked in to the doors would have been due to a moment of temporary inattention.

“Clear plate glass doors create an obvious risk of people walking into them and I am satisfied in this case the handles that were present did not provide adequate warning,” Judge Hayes said.

“It is important for occupiers and employers to take steps to minimise risk not just for the novice or those unfamiliar with the premises or workplace but to guard and protect against familiarity breeding complacency,” he continued.

Although concurring that the company was negligent in not providing better markings on the door to mitigate the risk of accidents such as this one, Judge Hayes stated that the complainant did bear some responsibility and assessed her liability at 35pc. He assessed general damages at €17,500, together with €4,220 for dental work to date, and €3,960 for future dental treatment.

Taking in to account the contributory negligence on the complainant’s part, he awarded her a decree for €16,692 and legal costs.